Kanoa was born in Japan, but spent most of her youth on the Monterey Peninsula in California. She grew up surrounded by music - her father is a jazz musician and educator, and her mother is a piano teacher. At age 10, she started taking classical cello lessons, but gravitated towards the bass at age 12. Kanoa began her professional career at age 13, performing in Monterey and the San Francisco Bay Area with esteemed local musicians such as Bruce Forman, Vince Lateano, and Dick Whittington. During high school, she studied with the great Bay Area bassist John Shifflett.

After completing high school, Kanoa moved to New York City to begin her studies at Columbia University and the Juilliard School. She studied bass with Ben Wolfe and participated in studio classes taught by Ron Carter at Juilliard for two years. While Kanoa was a student at Columbia, she was an early morning jazz radio programmer on WKCR-FM, a non-commercial radio station providing high quality programming in the New York area and streaming online worldwide. She graduated from Columbia in 2019 with a bachelor's degree in East Asian Languages and Cultures.

Since graduating from college in 2019, Kanoa has performed across the U.S., Europe, and Canada as a member of vibraphonist Joel Ross' Good Vibes and with saxophonist/vocalist María Grand's trio. She has performed at North Sea Jazz Festival, Umbria Jazz Festival, SFJAZZ Center, Blue Note NY, Monterey Jazz Festival, and was part of the house band of the 2020 NEA Jazz Masters Ceremony led by Terri Lyne Carrington. In 2019, through The Jazz Gallery's Mentorship Series, Kanoa was given the opportunity to learn from and perform with acclaimed drummer and bandleader Kendrick Scott for two months, and got to perform with musicians such as Dayna Stephens, Aaron Parks, Charles Altura, Marquis Hill, John Ellis, Shai Maestro, and Mike Moreno. She has worked/taught at Jazz Camp West, Stanford Jazz Workshop, and has adjudicated at the Next Generation Jazz Festival.

Kanoa enjoys gardening, painting, hiking, and meeting Shiba Inus. She considers New York City her home, as well as Sapporo, Japan, where her family is from. 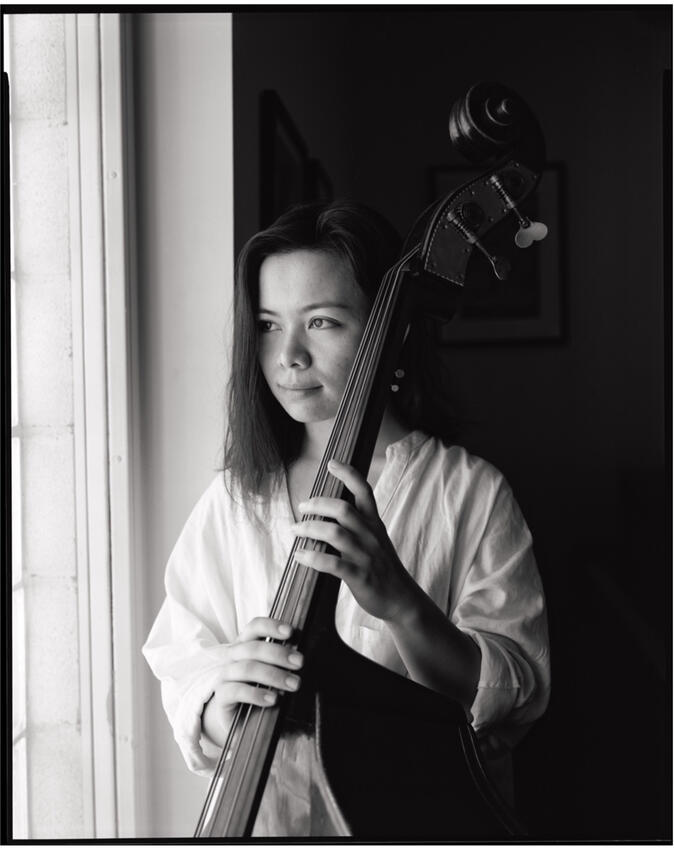 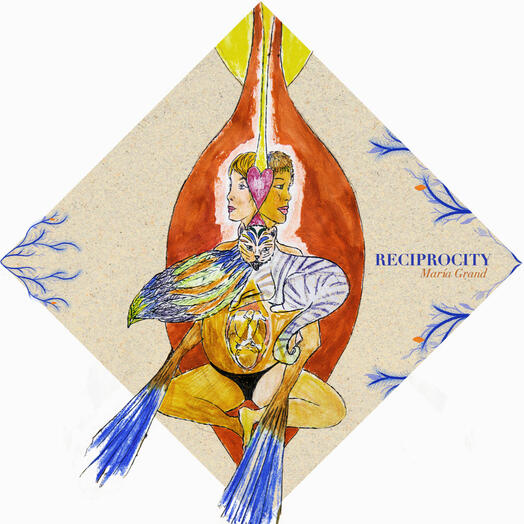 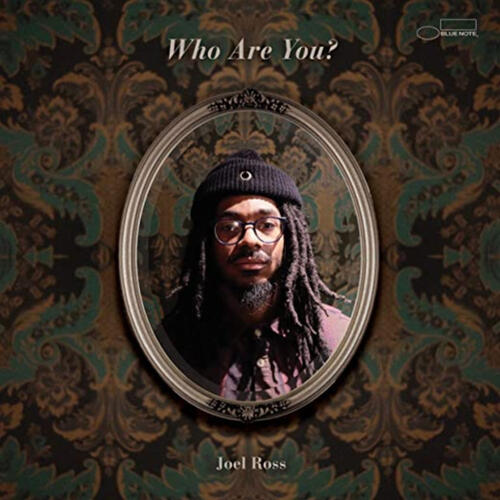 Joel Ross
Who Are You? 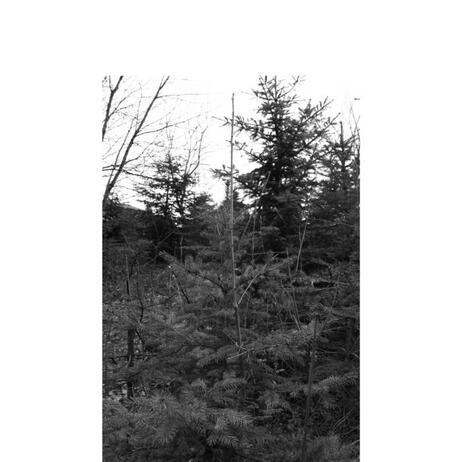 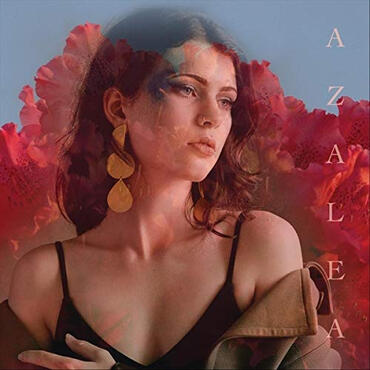 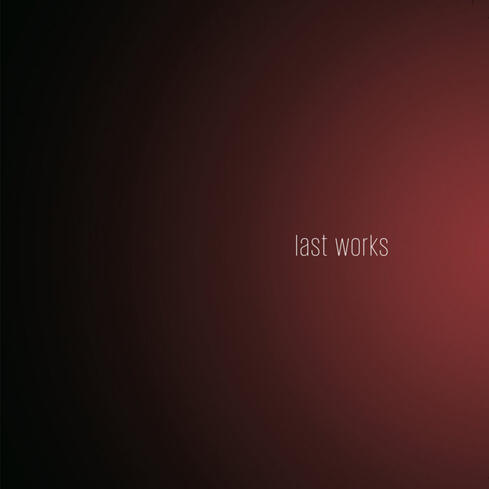 “The Floor is Lava!” by Nick Dunston (bassist/composer/leader) for 5 basses. Recorded on January 30th, 2019 at Roulette Intermedium, Brooklyn 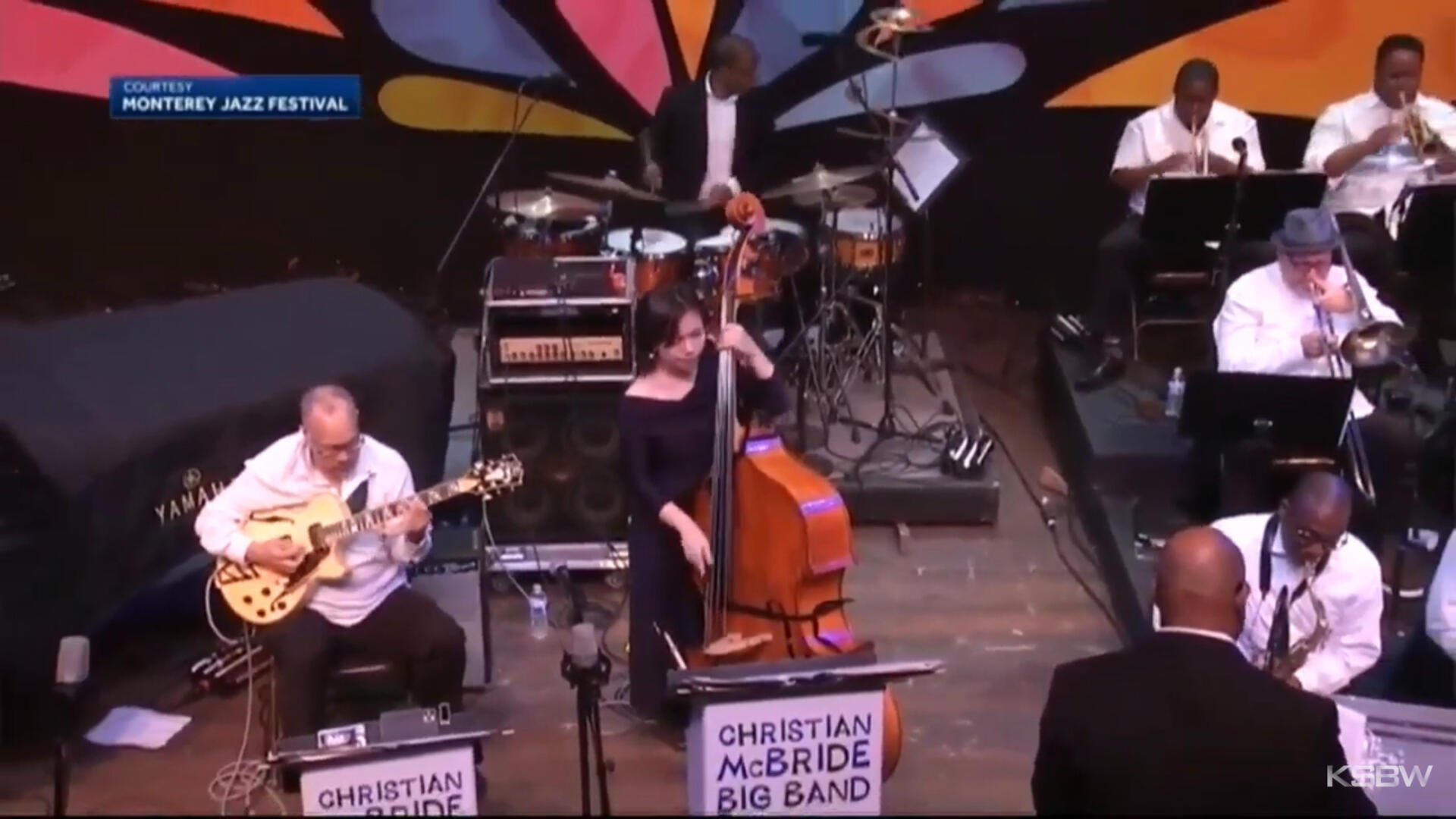 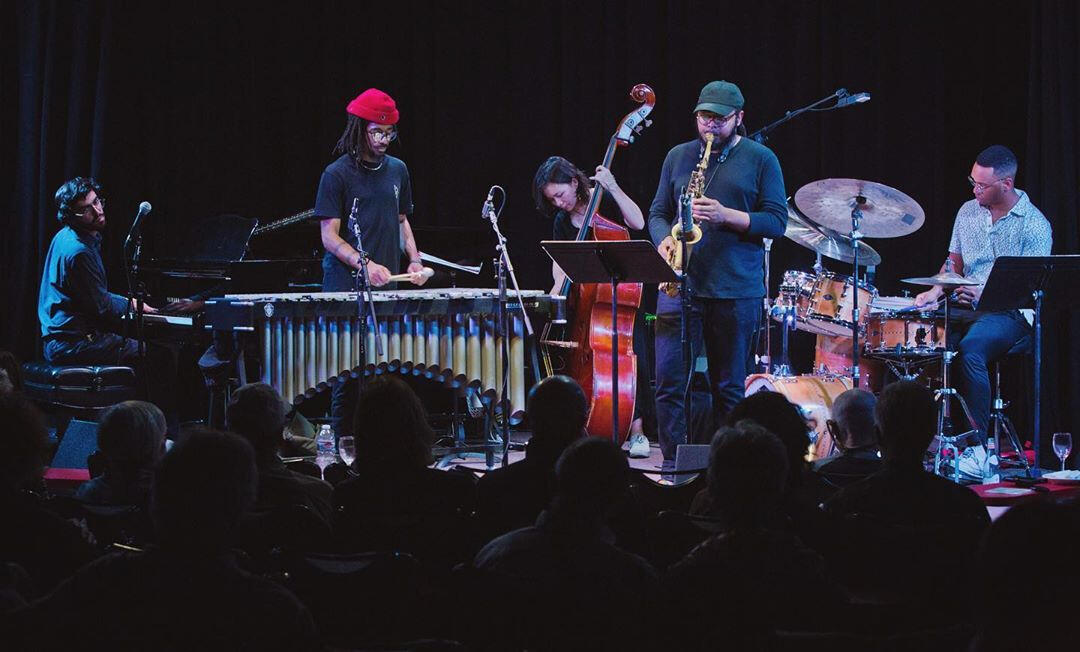 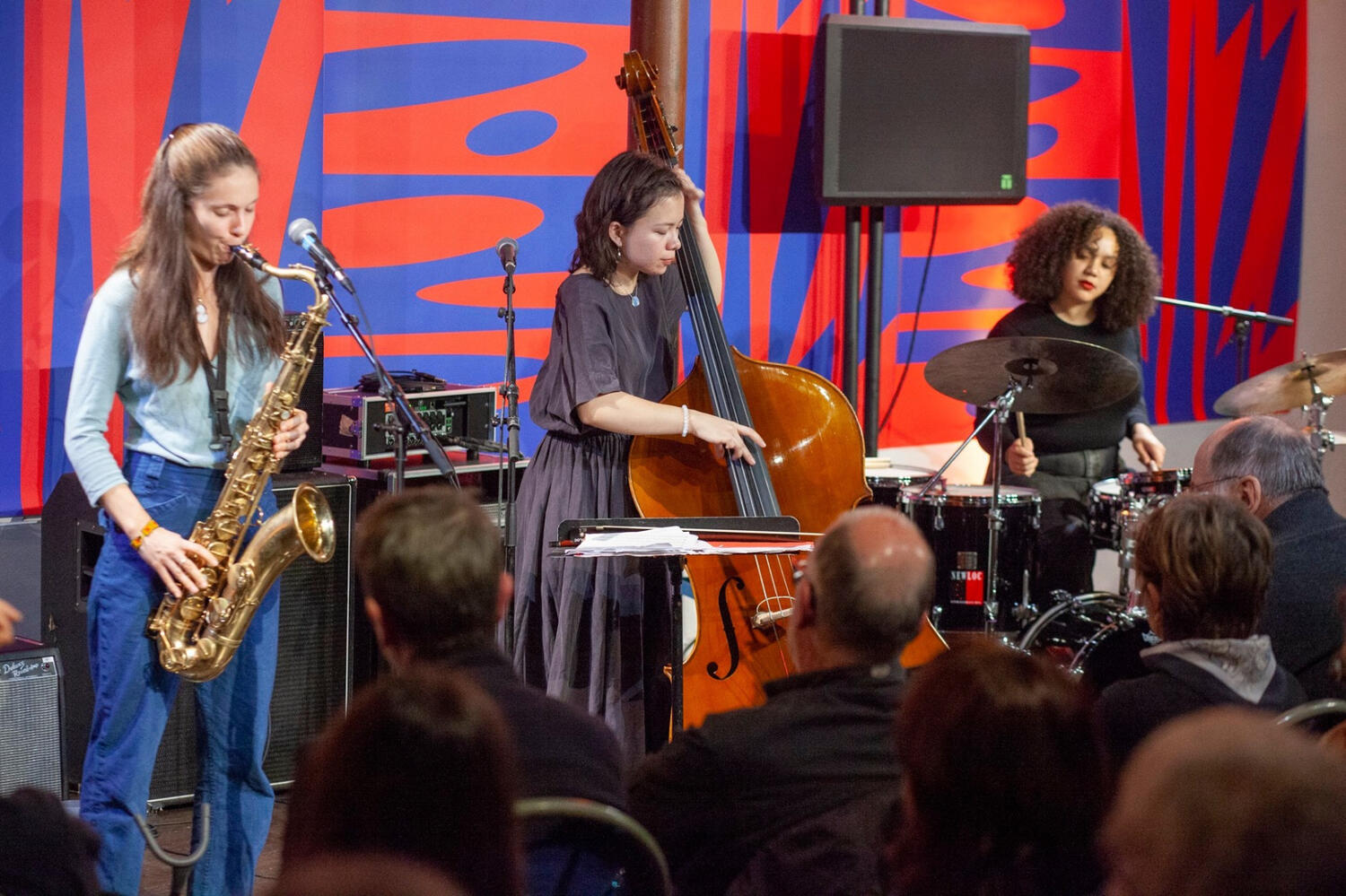